Two of the most beloved sports Football and Soccer have much in common. Lately, many are wondering why there is such an international pull for soccer while football remains an American sport. This articles intent is to bring out some of the similarities and differences between soccer and football based on: history, team size, and fan size.

Football is actually a relative from soccer. Though the date is unsure of when the sport was first known to be played, there were many professional teams starting to spring up in the late 1800s. It was not that much different from its closer cousin rugby, but was showing some far different plays from soccer already.

Here is an interesting fact. Soccer or “football” as is as known in most European and South American Countries is actually the founder of both rugby and football. The major disconnections occurred when the rules for soccer changed to a “no hands” rule. At this point rugby was born. Later as rugby split into two different kinds of play: traditional rugby which allows drop kick goals and more footwork, and American football which has kickoffs and field goals (reminiscent of its soccer days) tackling and hand offs (similar to rugby) and forward passing, options, and other additions.

Soccer on the other hand has a long history, according to the Munich Ethnological Museum there is a Chinese text dated around 50 B.C. talking about “soccer” games in china. Though it is unsure how similar these games were to what we know as soccer today.

There is a tremendous size difference between football and soccer. In football you not only have players that make up a team, but you have specific teams within your team. There are three major teams that consist of a football team: The offense, the defense, and special teams. Each one has a specific objective. The offense with a quarterback, receivers, and guards’ objective are to score touchdowns, while the defensive team’s job is to stop the opposing team from scoring by tackling the quarterback, runners, or blocking passes. Special teams deal with punts, field goals, and kickoffs. All in all there are anywhere from 30 – 60 players that combine to make a football team.

Determining which sport has a greater or more loyal fan base is difficult. Here in the United States American football by far has the larger fan base. However, outside of the United States (and perhaps Canada) you do not hear much about football, only soccer. Entire cities have been known to shut down for the world cup, and yet the most watched event was last year’s super bowl. One thing is a fact. Both soccer and football have loyal fans that are not going anywhere.

Soccer or Football? Well when it comes right down to it, you are choosing between two very popular sports that will continue to gain momentum in the years to come. 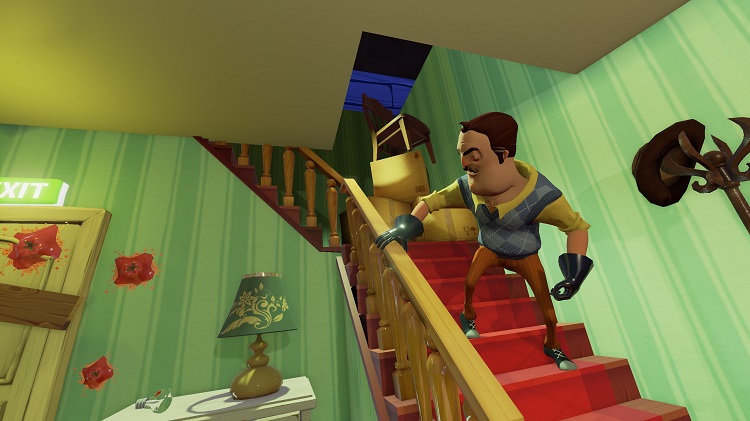 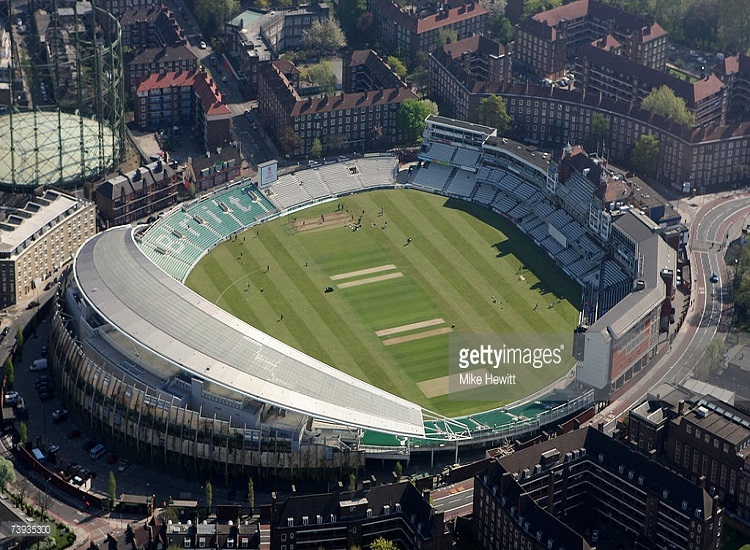 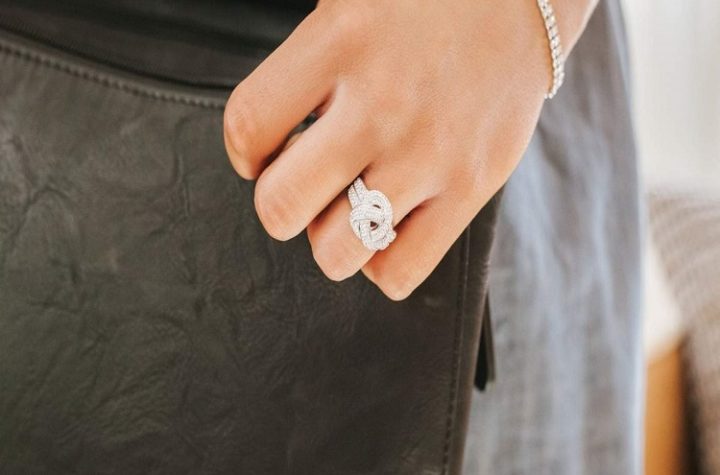 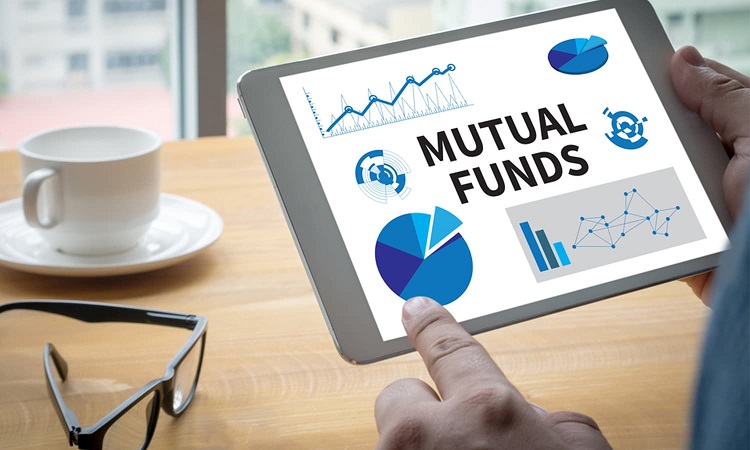 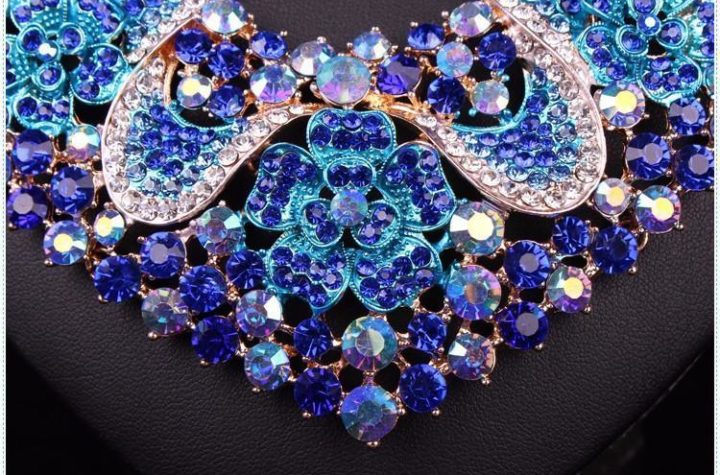